Andrew S. Jacobs is a historian of early Christianity based outside Boston, Massachusetts. His most recent book, Epiphanius of Cyprus: A Cultural Biography of Late Antiquity, won the Philip Schaff Prize from the American Society of Church History. 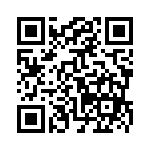