Dorothee von Meding is a writer and producer with the Hesse Television Network, Frankfurt. 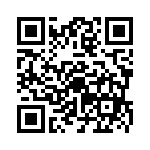