There aren't many books out there that detail the history of the Republic of Georgia. This is an excellent resource and helped me a great deal in writing my undergrad thesis on the art of this country. ÎÞ‗Ó‗³ ÔÕ±³ ¯‗þ¹Ô 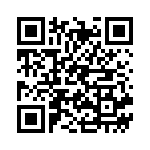