Krastu Banev is a lecturer in Greek Patristics at Durham University. 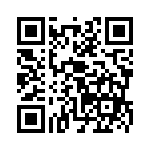