Tony Magistrale is professor and chair of the English department at the University of Vermont. 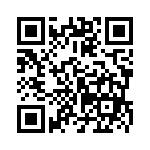