An excellent, though esoteric book, that returns to the primary sources and builds a convincing case of a Merovingina military establishment that is in many ways more Roman than German. Читать весь отзыв

Bernard S. Bachrach is a professor of history at the University of Minnesota. 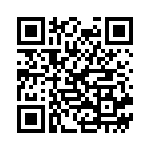