George S. Pappas is Professor of Philosophy at The Ohio State University. He is coeditor with Marshall Swain of Essays on Knowledge and Justification, also from Cornell, and coauthor of Philosophical Problems and Arguments, with James Cornman and Keith Lehrer. 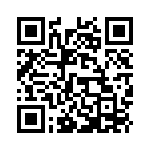