Pierre Riche is Professor Emeritus of Medieval History at the University of Paris X (Nanterre) and Former Director of the Center for Research in Late Antiquity and the High Middle Ages. He is the author of Daily Life in the World of Charlemagne, also available from the University of Pennsylvania Press. 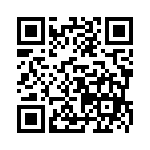