Heilan Yvette Grimes has been a writer, editor, graphic/web designer. She has taught Graphic Design, Web Design, Web Media, Typography, and Aesthetics and Critical Studies of Graphic Design at various Universities. She developed an interest in Norse Mythology when she was a young child. 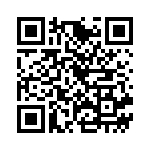