A. O. J. Cockshut is the author of "The Imagination of Charles Dickens" and other works. 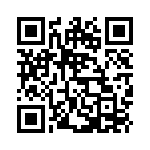